Riehen is a municipality near Basel in Switzerland. Riehen's parliament needed a voting solution to increase transparency over the votes of the individuals and simplify the counting process.

Web Essentials created a web and mobile app to replace a traditional show of hands voting process with a cutting-edge digital solution. Live-casting provides real-time results, transparency and information to all voters and viewers.

Combined, the mobile and web app reduce the resources, time and effort needed to coordinate, vote, publish and analyze outcomes

The solution is made up of multiple digital tools customized for the different stakeholders: the administration, the representatives, the public and the press 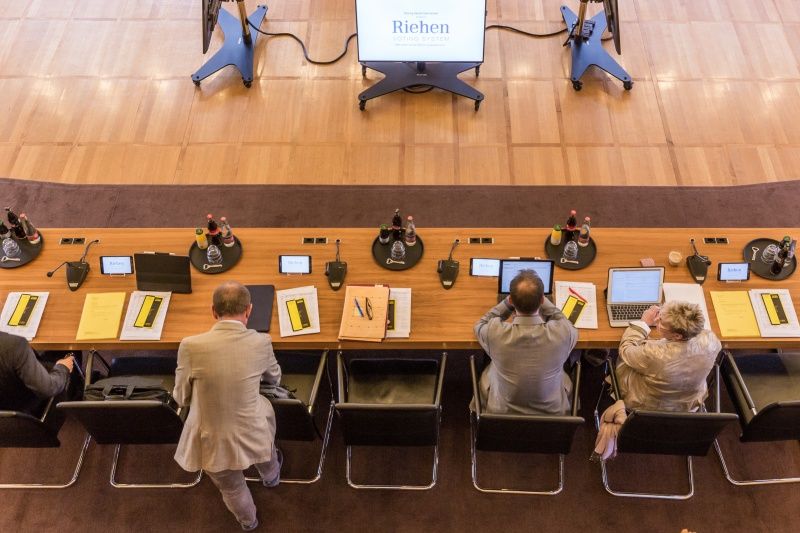 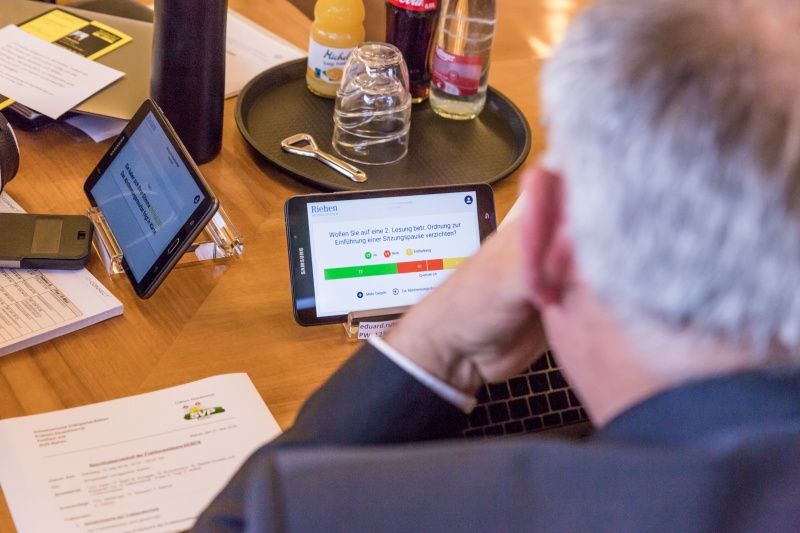 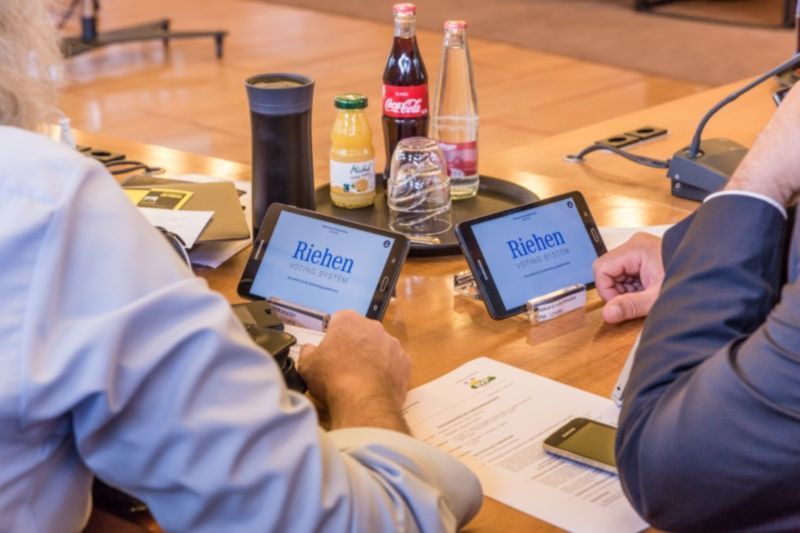 This project involved introducing technology into a traditional system. Early user adoption was vital for the long-term success of the app.

The Web Essentials solution, developed in an exciting process with the Riehen General Secretary offers ease of use, reliability in the determination of results and transparency with regard to the voting behaviour of parliamentarians

The app in development

Why this Project was Special

Using Tech in a Traditional Field

Digitalization of democratic processes is a large and somewhat controversial topic. We managed to create a flexible product that can be adapted and that creates trust amongst the politicians who are using the app.

Concept development, business analysis and early user testing took place in Switzerland with the client and our Swiss team. Our German-Cambodian project manager enabled easy communication between the German speaking client and our technical experts in Cambodia.

Web Essentials was founded in Riehen. It's inspiring to see how our team in Cambodia can have positive impact on the local community that has supported and invested in them.

I am proud and excited to be a part of the innovative team that digitizes politics in Riehen. One of my personal highlights was the easy collaboration between Riehen’s local commune, our team on the ground in Switzerland and our Cambodian technical team. Efficiency and transparency were our unwavering focus, and the final solution delivers this and more. 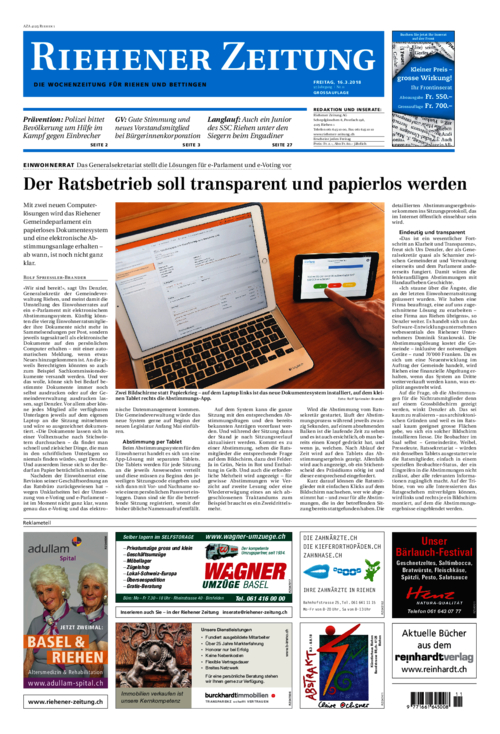 Ongoing support and maintenance via an SLA